We have seen so much buzz about being a concert videographer over the last few weeks on social media that we have decided to publish this article to help any of our readers who are considering trying to get involved in concert videography. Now, make no mistake, this is without a doubt one of the hardest videography niches to initially get started in and it’s only getting harder as more and more people try their hand at it.

You are going to have to put a ton of time and effort in, often for free before you are even able to get a shot at doing a solid concert videography gig. This is often too much for many entry-level videographers who end up going to other niches that are much easier to get involved in.

Just like any other videography niche, ensure that you are taking every opportunity you can to network with people in the industry as well as consistently build your portfolio. Even if you do follow all of these steps, there is no guarantee that you will manage to land a paid concert photography gig either so just keep that in mind!

Volunteer At The Local Music Venue 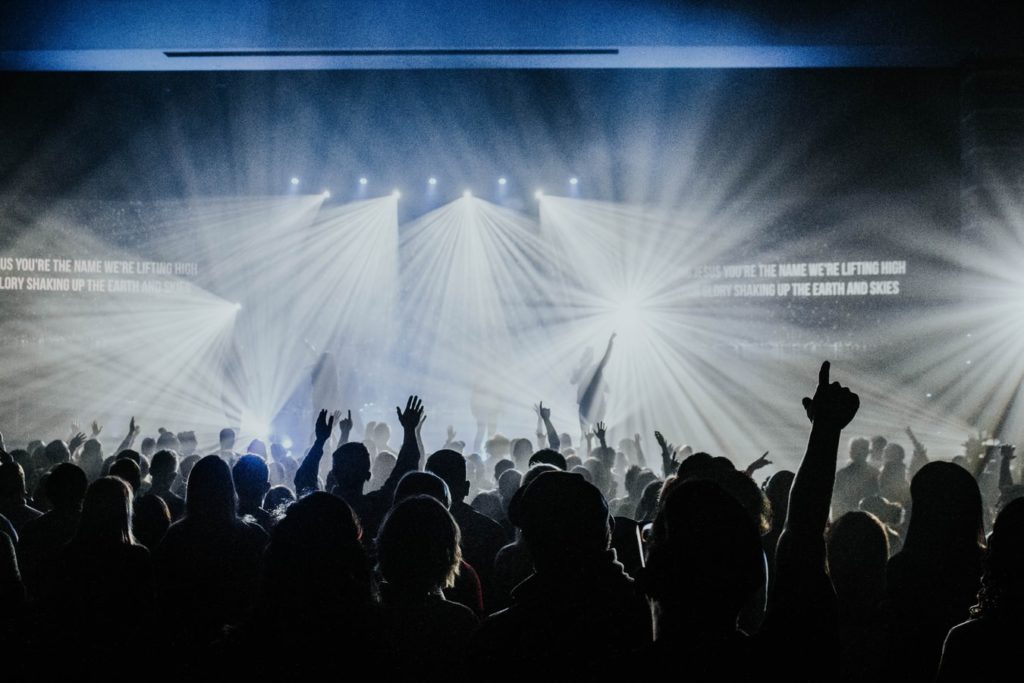 Most towns and cities have at least one regular music venue where the larger national or international bands and artists will play when they come to town. Volunteering your time to help them in any way possible is a great way to get your foot in the door and start networking. Although it won’t happen overnight, this is probably the best way to stand a chance of getting a paid concert videography gig as an entry-level videographer.

Many of the tasks that you will end up doing when volunteering your time at the venue will have nothing to do with videography either so be prepared to do a whole ton of grunt work before you are offered anything based around capturing footage. Just focus on the plus side of getting to see the big shows in your town for free and use it as the silver lining while you build up your shot.

Each venue, each band, and each promotion company can have its own set of rules that you will be expected to know the basics of if you are given a chance. The majority of them are based around you not being able to use a lighting unit on your camera rig, having a time frame where you must stop recording at (usually three to five songs into the gig), and giving priority to carded photographers and videographers.

Additionally, most venues will run stage and off stage photographers and videographers. Depending on the space available you may be expected to start in the worst one while you build your reputation up. As a volunteer, you can also expect the more established photographers and videographers who have press cards for the venue to muscle in on your spot of you get a good angle. Unfortunately, this is just part and parcel of the game until you become more established and get your own card access for the venue.

This is a hugely underrated way to quickly build your portfolio up and start to get your reputation out there. Many local bands just starting out will bite your hand off if you offer your services for free to capture their gig for them. It can be a great deal too as it gives them some professional-level video footage that they are able to use to promote themselves on social media while you get content for your portfolio.

If you get close to the local bands then this can also end up getting you temporary press cards for your local venue too. So many local bands will be invited to open up for larger national acts when they come to town. They are able to sometimes get their “crew” access cards and press passes if they say they are working on a behind the scenes documentary or something like that. 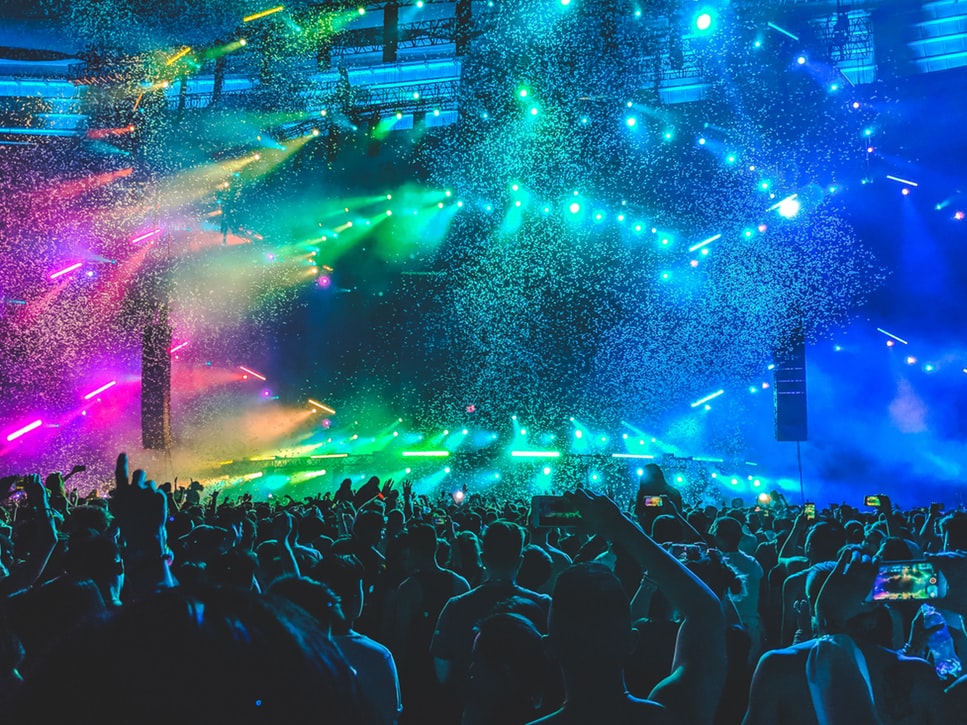 There are an absolute ton of music blogs out there that let people sign up to upload their video footage. Signing up to these popular domains can be a great way to help build your reputation and actually get people approaching you rather than you doing all of the leg work. Just make sure that you are not breaking any of the conditions of the footage by uploading it to these domains.

Many smaller bands will allow you to do it as it can help them get publicity as some of the domains have absolutely massive followings. Additionally, if your video footage is good enough, you can sometimes get paid for the work that you do on these domains too.

Team Up With An Established Videographer

There are a fair few established videographers out there who would love an extra pair of hands to help them when they are recording at concerts. Sometimes you will have to offer your services for free and sometimes you may get to charge a small fee. Either way, this is a great way to network and build your portfolio while working towards your goals.

Offer To Do The Video Work For A Photographer

Similar to the method above, there are a decent number of established photographers who have no videography services so you can sometimes offer to help deal with the video side of things. Again, this may be for free and sometimes you may be able to charge a small fee.

We hope that these little tips can help you get your very first paid concert videography gig. Remember, like we said at the start of the article, this is without a doubt one of the hardest niches to break into in videography so it is going to take a whole bunch of time and effort.